March comes with a new extension to handle SSO via SAML, and with the update of 15 extensions to ensure compatibility with iTop 3.0.

15 extensions have been updated to ensure compatibility with iTop 3.0. These new versions allow migration to the latest version of iTop.

Moreover, Catalog of procedures is now available in German and Data archiver simple in Spanish.

This new extension allows you to configure SSO with SAML protocol authentication, integrating the php-saml library.

You want to discover, or rediscover one of these extensions, they are available on the Hub iTop.

January is the month of iTop extensions!

24/01/2022
Dear Community Members, New Year is coming with a bunch of good news! After the highly expected iTop 3.0 release, it’s the Hub’s turn to be updated with 28 new features , including 2 brand new extensions: Chat integration with tawk.to Your tawk.to chat assistant is directly integrated with iTop Portal or Console. It’s easy to start a live conversation with your teams. More information (...)
Read more
20
Jan

We are pleased to announce the release of iTop version 2.7.6

What’s new in this maintenance version?

We are pleased to announce that updates are now available for the following extensions :

We are pleased to announce the release of iTop version 2.7.4

20/01/2021
We are very happy to announce that new extensions have been added to the iTop Hub Store. Some have also been updated. Gantt view Display objects in a Gantt diagram. Get it Follow-up forms without authentication Get feedback, answer or additional information from non-identified users Get it Bubble caselogs Change the look and feel of the caselogs to make it look like (...)
Read more
19
Nov

New extensions available on iTop Hub and release of iTop 2.7.2 !

We are happy to announce the release of iTop 2.7.2.

This new version of iTop, brings improvements related to security. In addition, it contains a new feature:

Six new extensions are available on the iTop Hub store !

During November, take advantage of our exclusive discount concerning all the extensions online :

Attributes visual beautifierEasily identify the status of an object by highlighting it.Get it 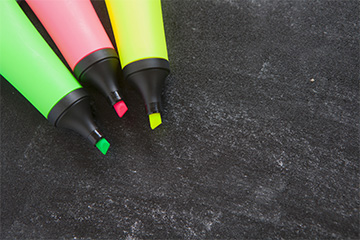 Workflow graphical viewGet a sneak peek of the object’s current workflow.Get it 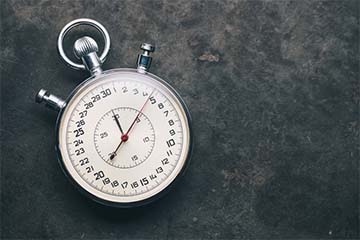 Project management extendedManage projects within iTop with risk assessment and date & tasks rebaseline when needed.Get it 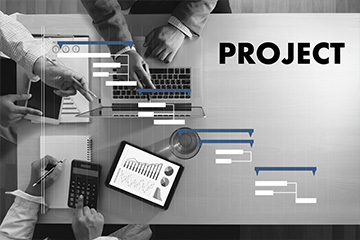 New extensions available on iTop Hub and release of iTop 2.7.1 !

Today, we are releasing version 2.7.1 of iTop which fixes over 50 bugs.

Two new extensions are available on the iTop Hub store !

We are very happy to announce that two new extensions have been added to the iTop Hub Store !

Assign to meSave some time by assigning the ticket to the agent currently connected.This feature can be deployed for any kind of ticket.Get the extension 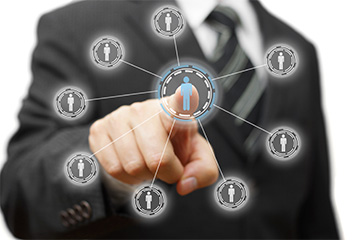 DNS Zone ManagementAdd DNS dimension to your CMDBThis extension is for network administrators who whish to extend their IP management to DNS.Get the extension 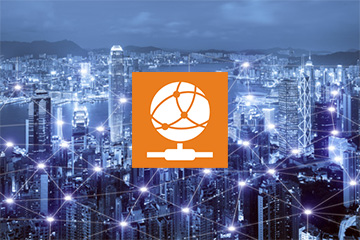 We hope you will enjoy these new extensions.If you have any questions or comments, please contact us ! 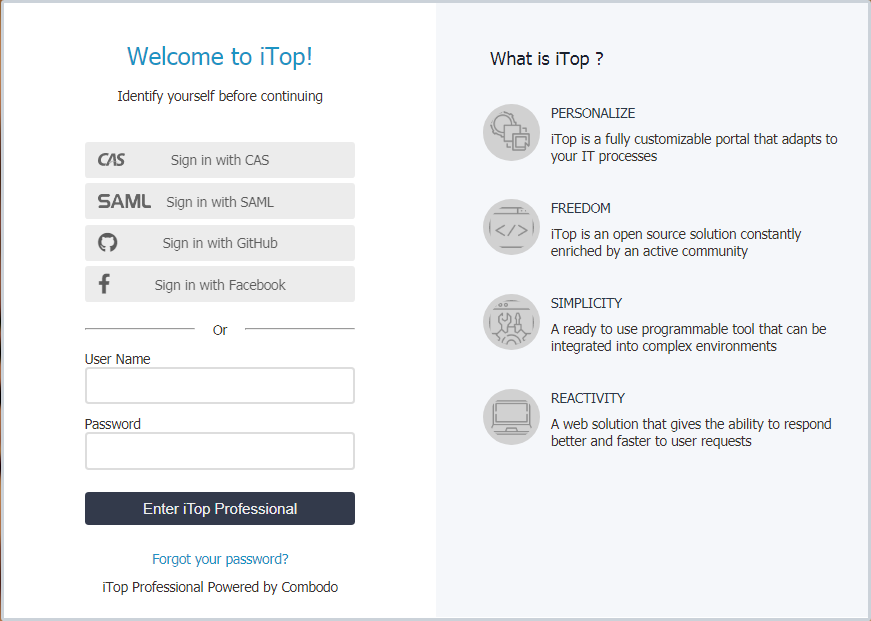 18/12/2019
iTop 2.7 beta is available ! Over the past few months, with feedback from our community and our customers, we have been working on new features for the version of iTop 2.7. Feel free to test the beta version and give us your feedback ! What’s new in iTop 2.7 beta? The features provided by version 2.7 beta of iTop are as follows : User portal The ergonomics of the user portal have been (...)
Read more